Wednesday I drove out to this facility, not far from where I am staying in Mount Vernon.  It is part of the Padilla Bay National Estuarine Research Reserve, an 11,000 acre protected area in and near the Salish Sea and the saltwater delta of the Skagit River (which runs adjacent to downtown Mount Vernon).  In additional to several rooms of displays and photographs explaining the research which occurs here there were several aquariums with some of the critters which live underwater. 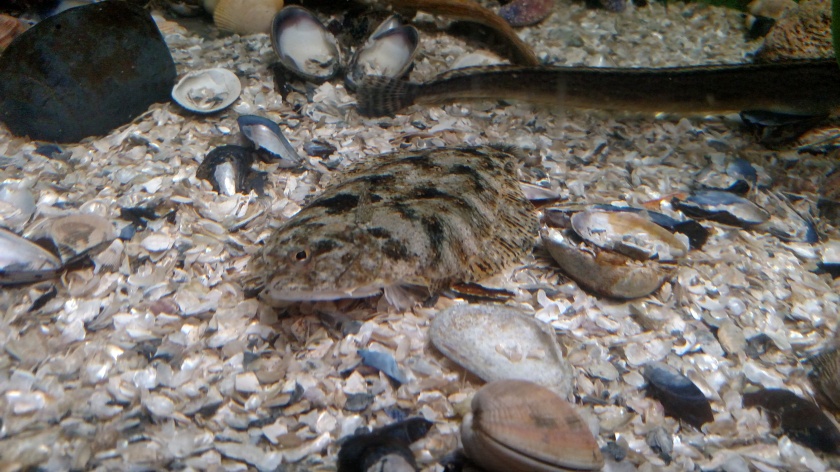 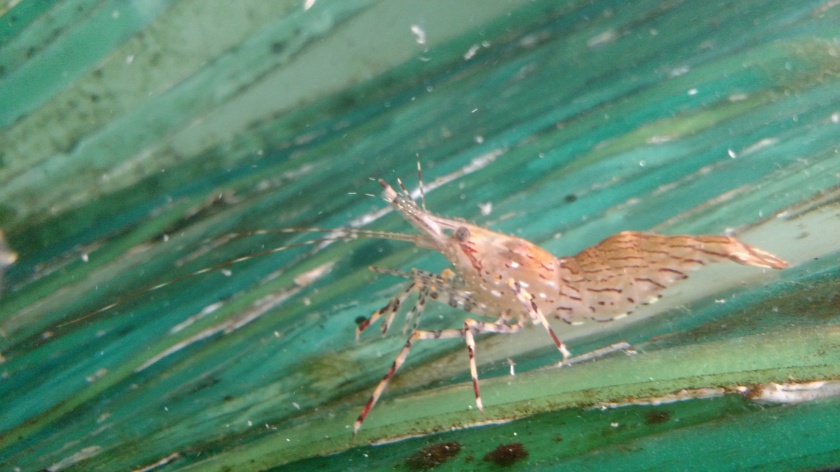 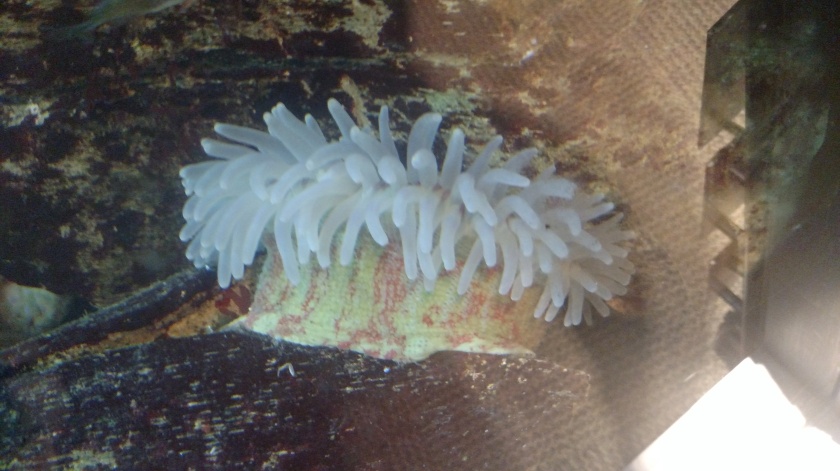 Giant Pink Star (probably 3 feet across.  It was clinging to the glass so you are seeing the underside of it) 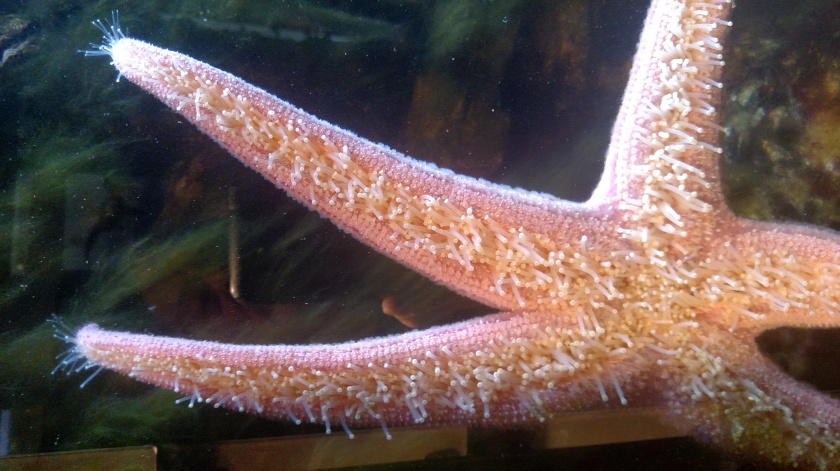 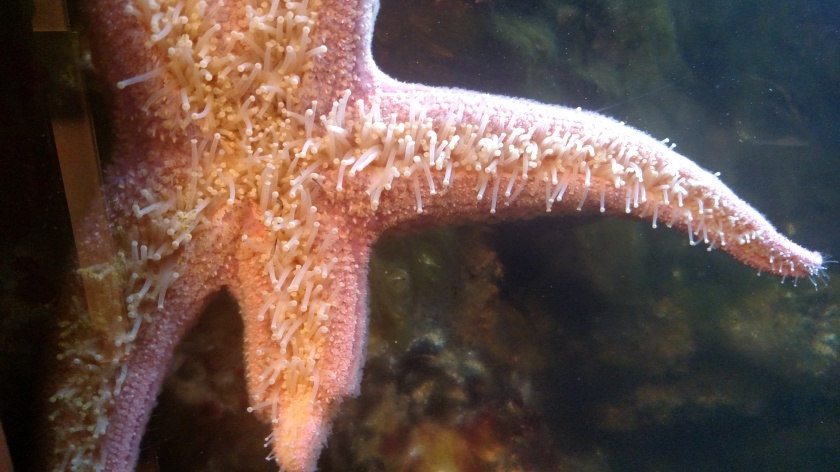 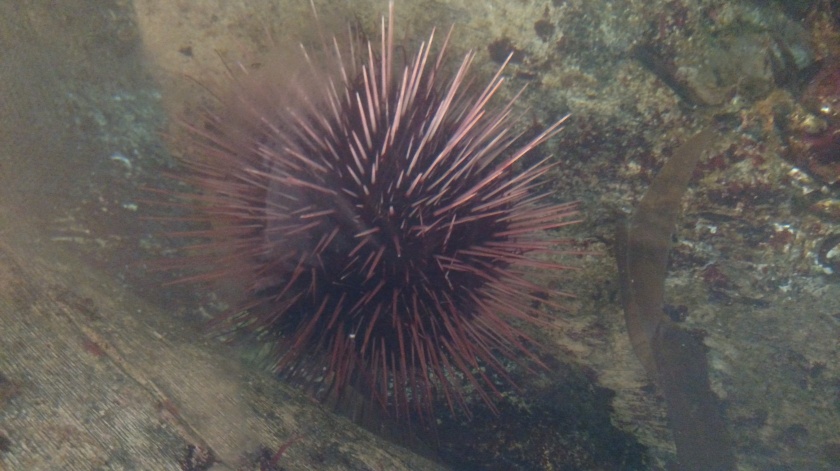