On Sunday I took a meandering scenic drive east and south of Show Low (in eastern Arizona).  I visited several lakes (natural and man-made) and spent extended periods of time just staying put in various locations, watching birds, waiting for elk to appear (they didn’t), and just enjoying a nice Sunday out in the country.  These are some of the things I saw.

These are the first metal snow fences I’ve ever seen.  They appear to be made of aluminum.  In the background is the Sunrise Park ski area, west of Eagar (pronounced A-gar) Arizona, patiently waiting for the first snow to fall. 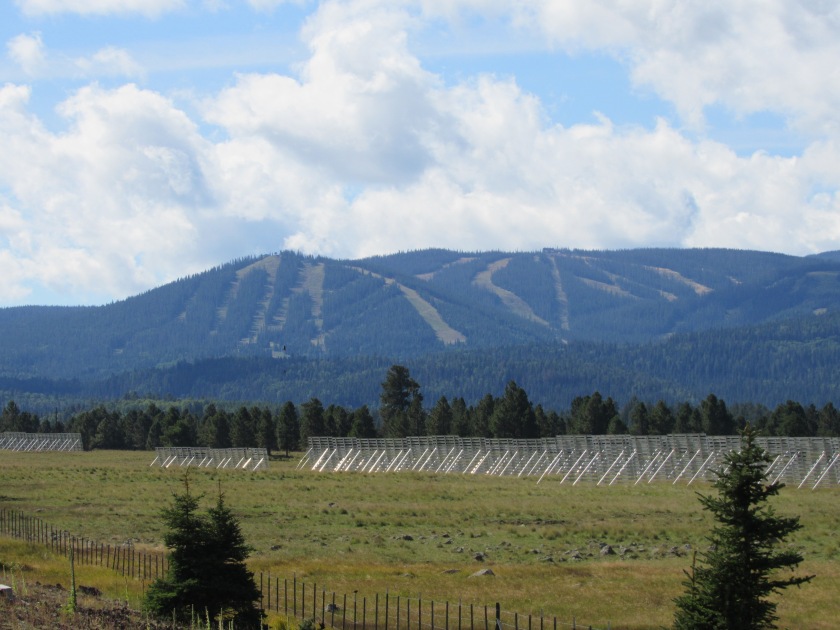 Crescent Lake (on the road back to Big Lake, near Greer, AZ)

Birds near the Lee Reservoir (on the road back to Big Lake, near Greer, AZ)

These were the coolest birds to watch.  They aren’t very big and they would fly up in the air and hover for 4 or 5 seconds at a time, furiously flapping their wings flying in to the wind (which was blowing at a fairly stiff rate all day). 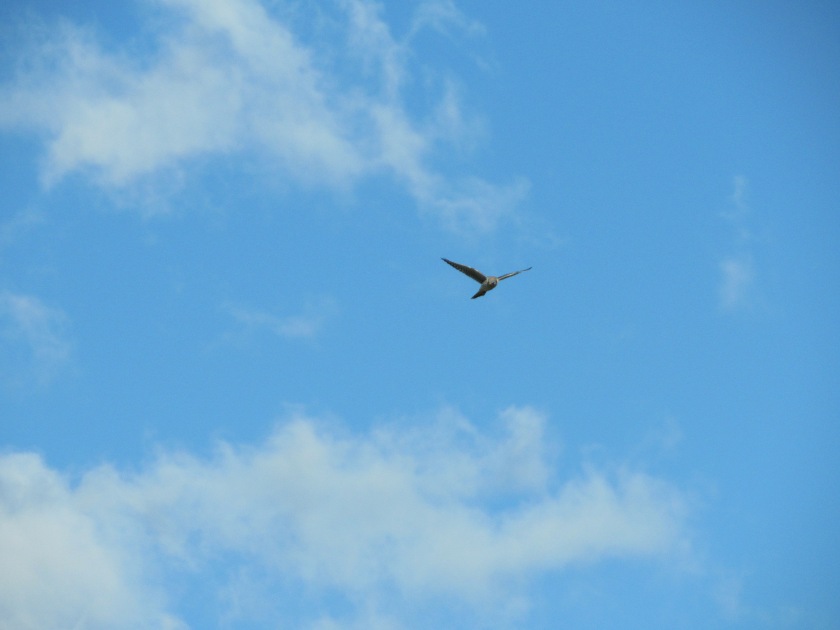 The only other bird I think I’ve ever seen behave that way is a hummingbird.  I don’t know if these small birds can do it without significant wind restricting their forward flight but I plan to return to the spot tomorrow and see if they still do it under different conditions.  It was fascinating to watch.

The visual effect of the setting sun on the metal snow fences.  The fences are kind of like wooden pallets propped up on their sides, slats of wood (or in this case metal) in staggered pattern attached to strips of wood (or in this case metal) going in a perpendicular direction.  This caused shadows to be cast alternating with spaces where the sun was able to pass through. 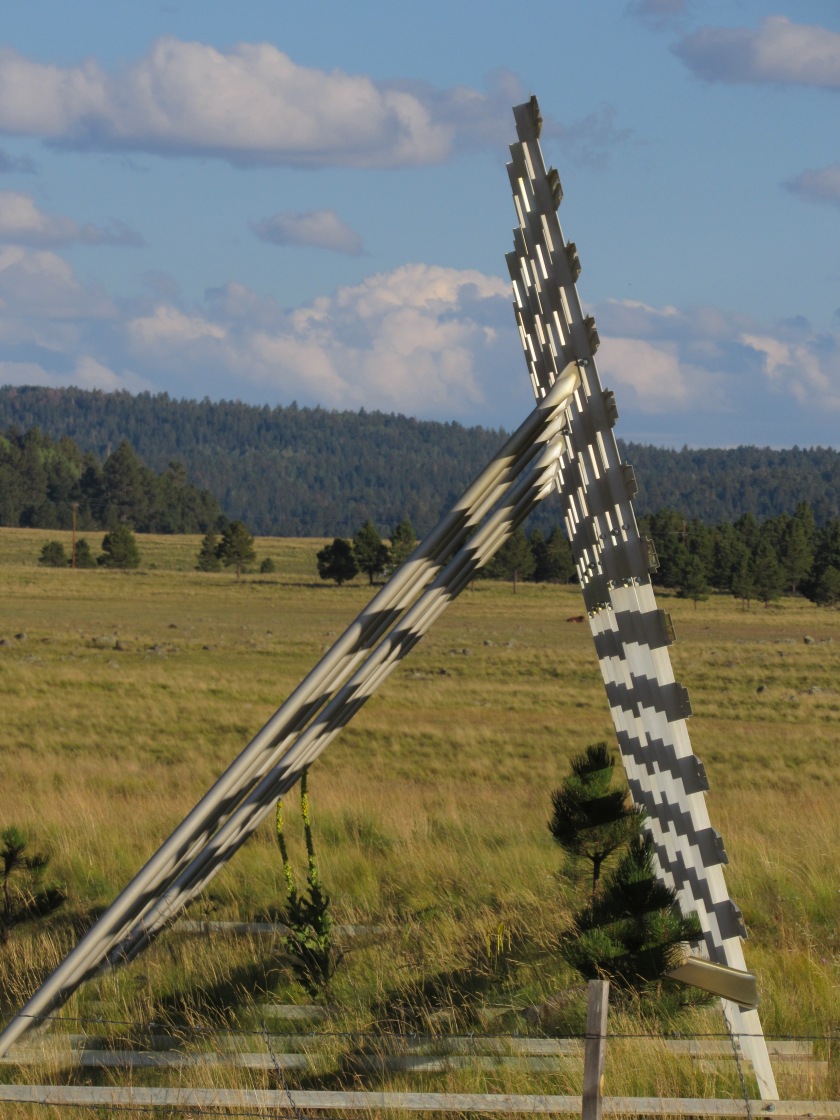