Mostly seagulls but here are some of the critters I saw on the estuary and bay while near downtown Port Angeles on Sunday: 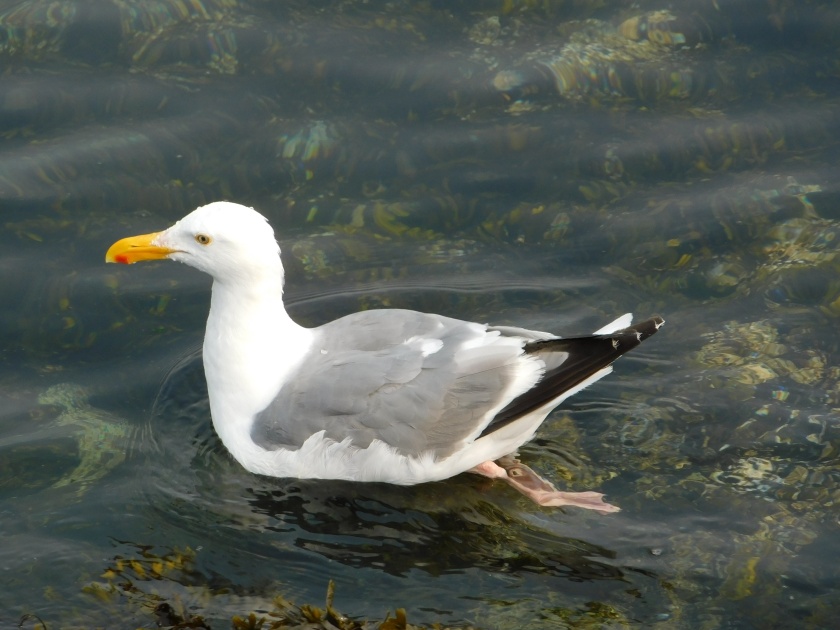 This is a Brandt’s cormorant:

And this is an otter, probably a River Otter: 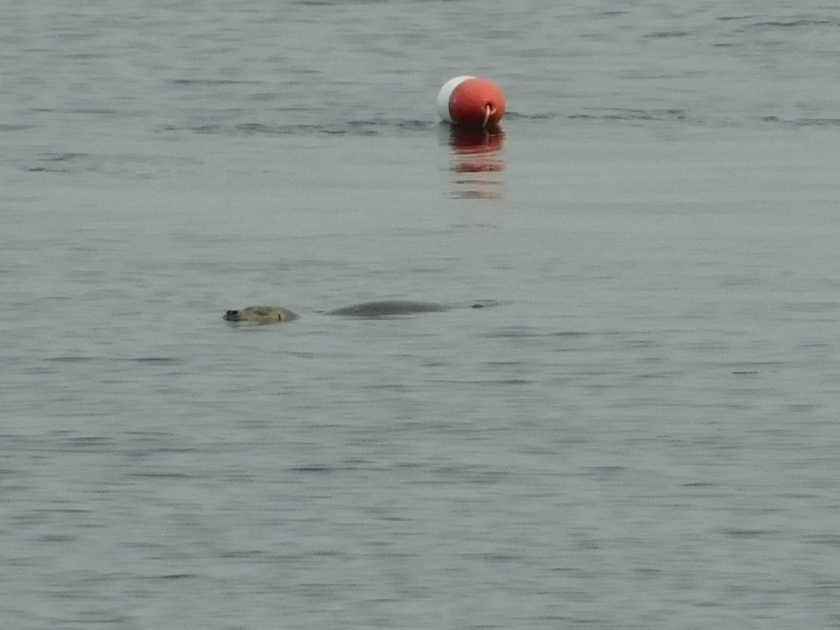 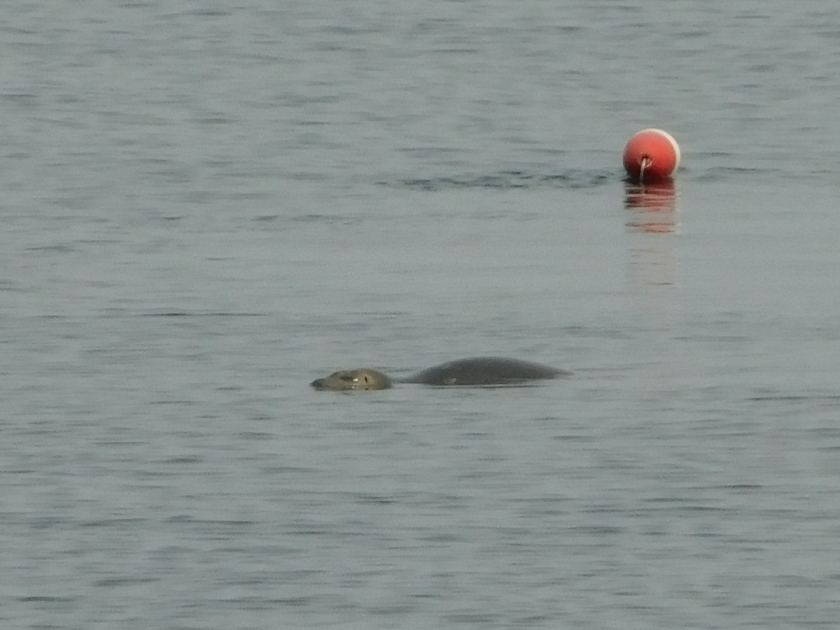 And more seagulls.  I was amazed how smooth the water surface was, both on Sunday when I took these and on Monday morning before I left town to head over to Port Townsend.  Some of these were on an estuary (near land, where fresh water meets salt water) and some were further out in the bay.  I think the Strait of Juan de Fuca, in general, is not as rough as the Pacific (at least this far “inland”), plus the peninsula where the Coast Guard base is also helps protect the bar and harbor close to the city. 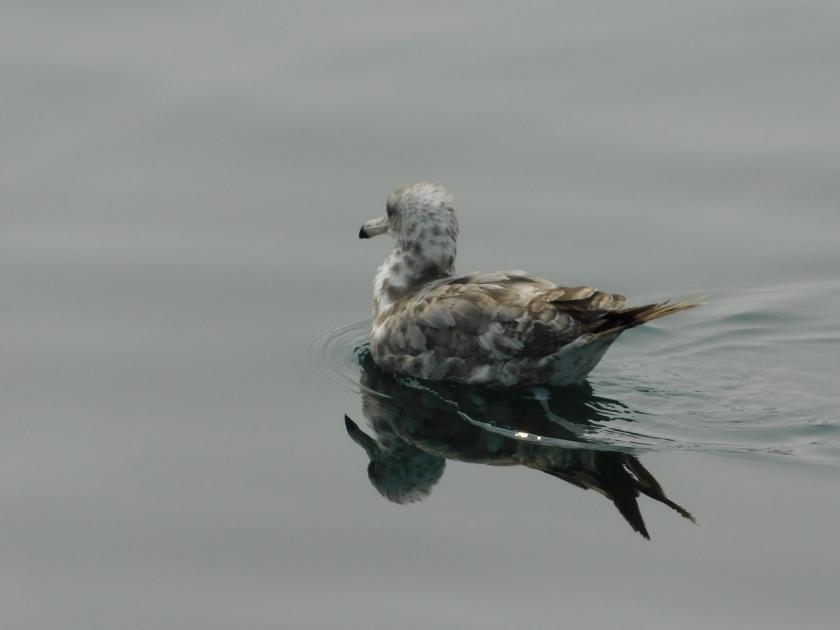 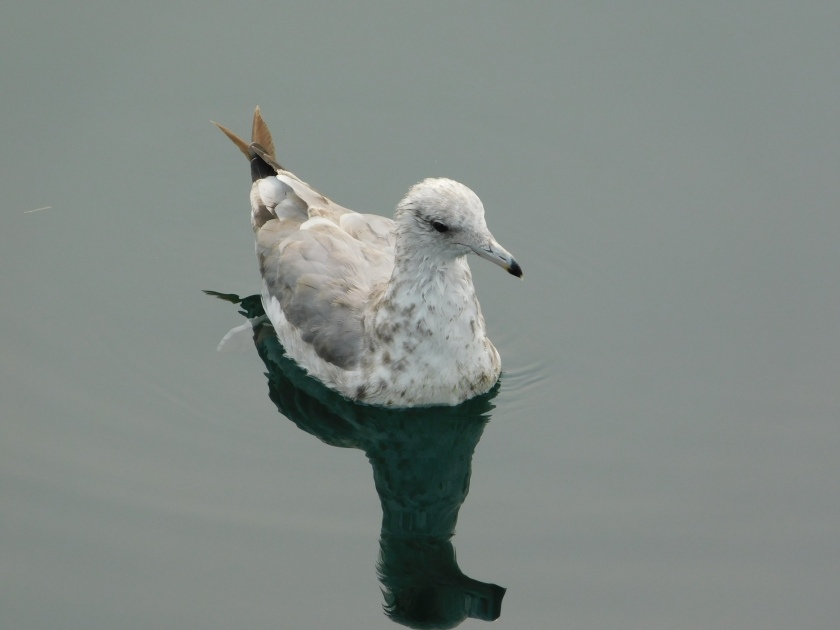 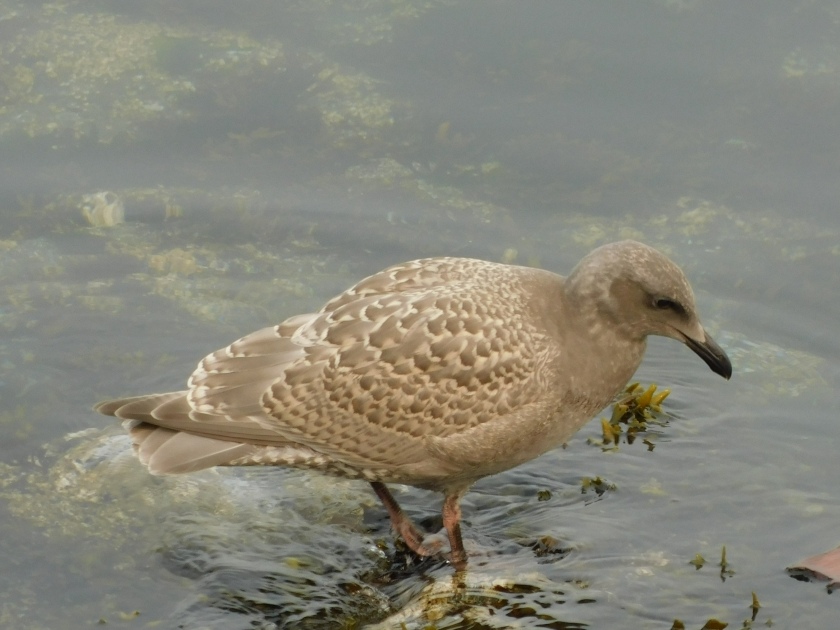 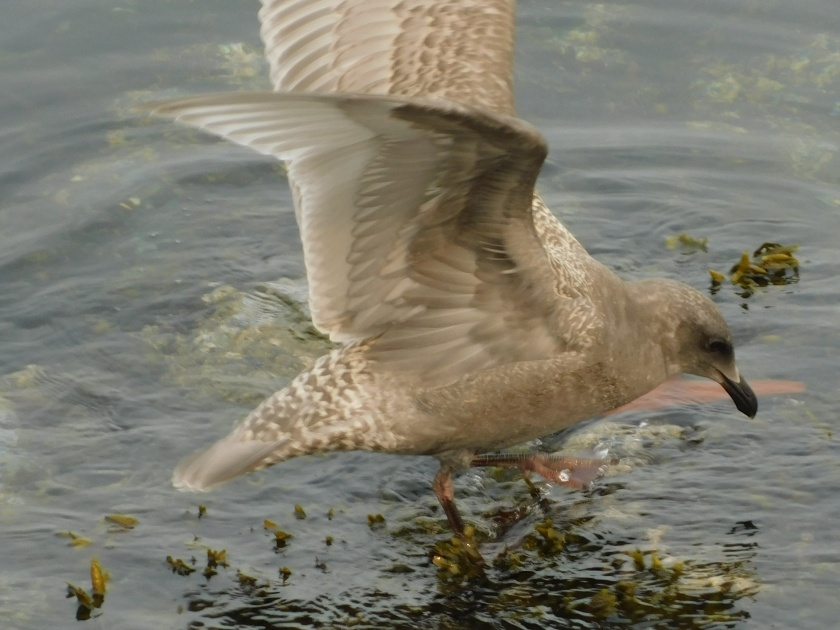 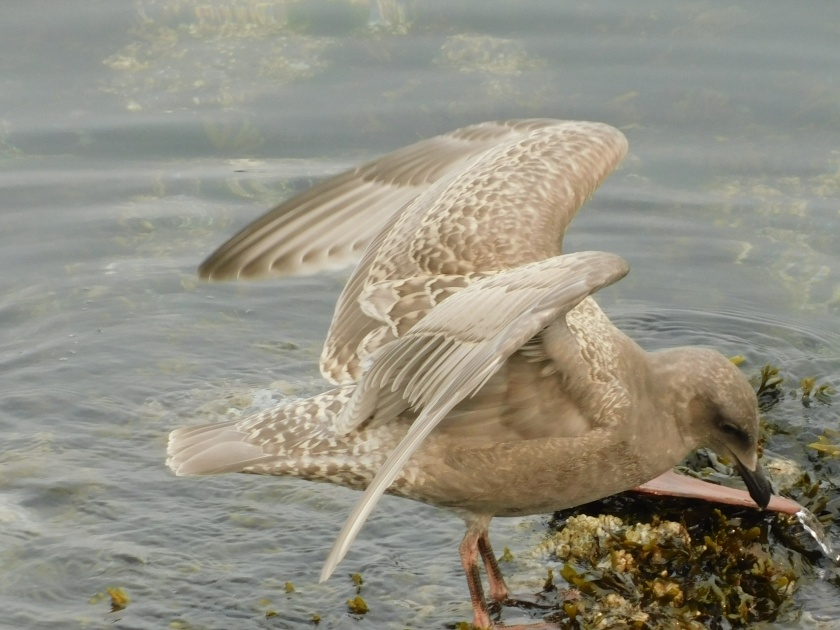