Saturday I took a 2-hour boat ride onto Western Brook Pond, a landlocked fjord located inside Gros Morne National Park in Newfoundland, Canada. After FINALLY arriving at the parking area (see earlier post!) it was a walk of about 45 minutes down a wide gravel path to the boat dock. 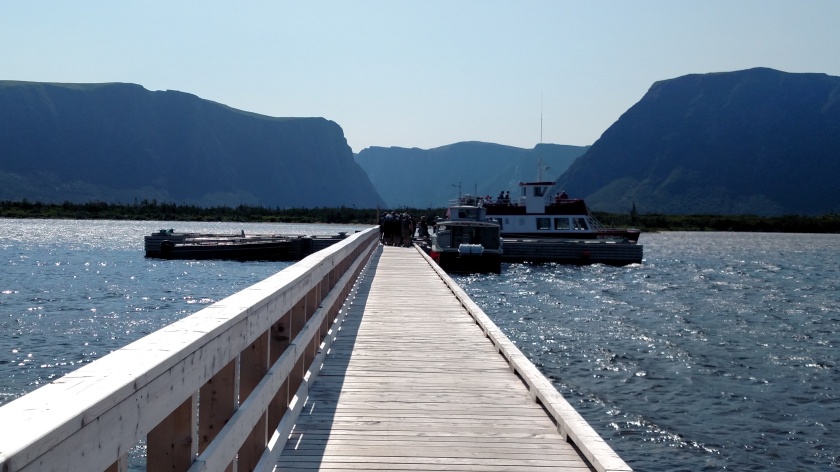 We would ride back into the roughly 10-mile long fjord, which was originally saltwater but has since transitioned to freshwater, and would provide everchanging views. The mountains and cliffs on either side can be as much as 2,000 feet tall. The fjord covers almost 9 square miles. This fjord is part of the Long Range Mountains which are the northernmost section of the Appalachian Mountains (which start in Georgia and run through western North Carolina).

We were told that caribou will descend from the left side (as we went in), swim across the Pond and climb the other side where they will give birth to their young.

I apologize if you see the tops of people’s heads in some of the photos. Keep in mind, I was on a moving ship and it became extremely windy during the ride. I had to keep popping up and down to shoot photos so as not to block the views of others. I generally took photos facing the front of the boat but would occasionally go to the back and take a shot of where we had just been. You may see what seem to be duplicates or similar shots of the same thing but again, we were moving and I just kept shooting nice images. Add to that, once we reached the back of the fjord we turned around and came back out so we basically saw everything twice.

There are several boat tours available at other parts but my Airbnb host I would be staying with Saturday night said that this was, hands down, the one to pick. I am sure glad I didn’t miss it!

I am saving one surprise from this excursion for a separate post which I will make tomorrow (Tuesday) night when I arrive at my next stop.

But for now, please enjoy! 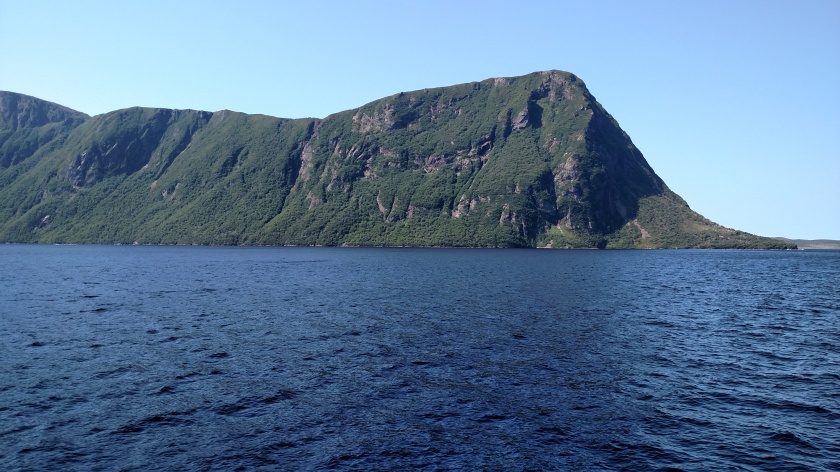 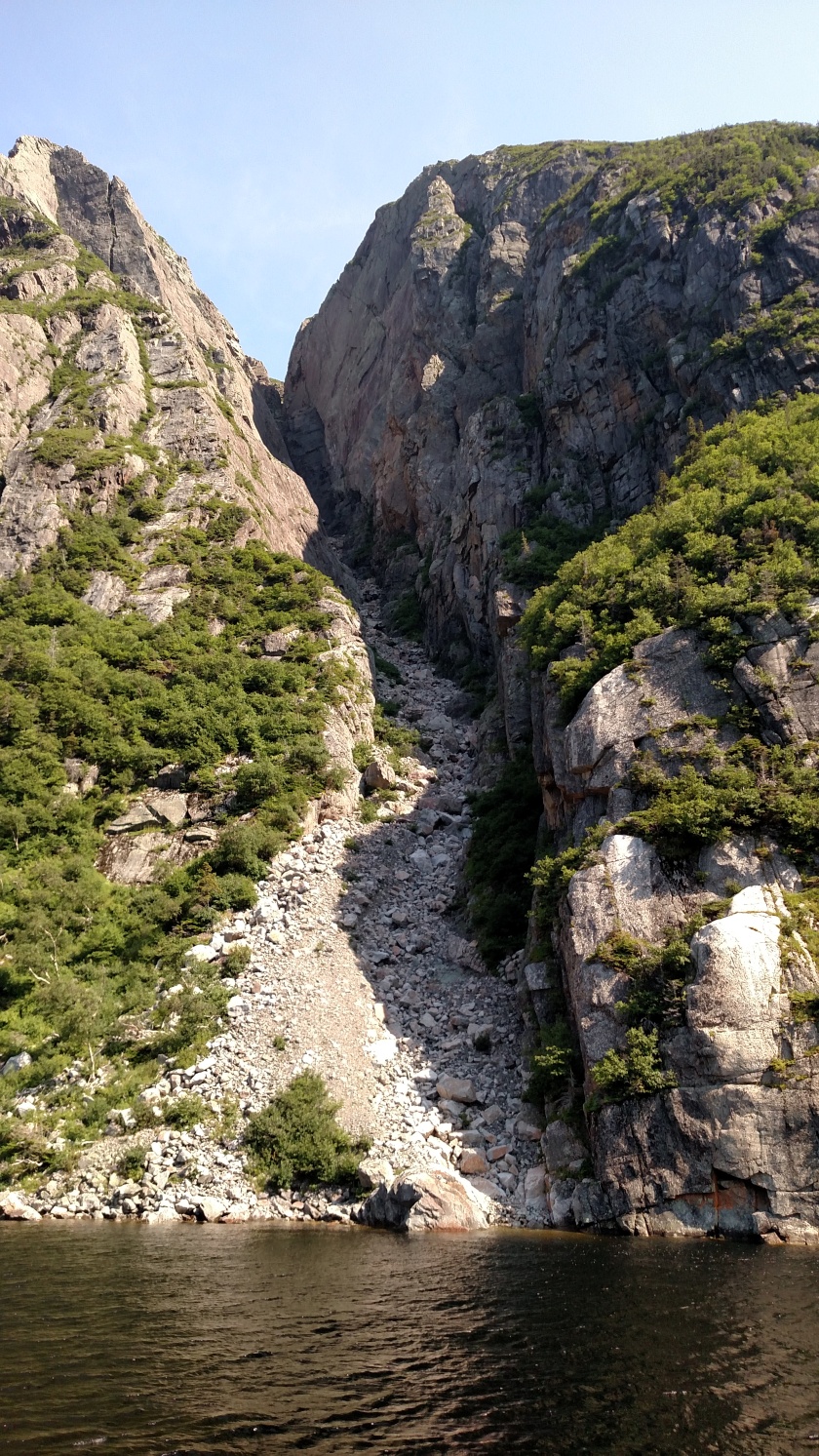