My friend and frequent commenter Shawn pointed out that I mentioned a lobster interpretive center in the “New Glasgow to Antigonish” post without providing any details. The “center” was in a small restaurant and basically amounted to several pictures and posters on the wall with lobster facts and trivia. Here are some examples:

Lobsters are located in all the oceans of the world

A male is called a Cock, a female a Hen and a young lobster a Chicken

They can be left or right handed (clawed, if you will)

Their blood is colorless 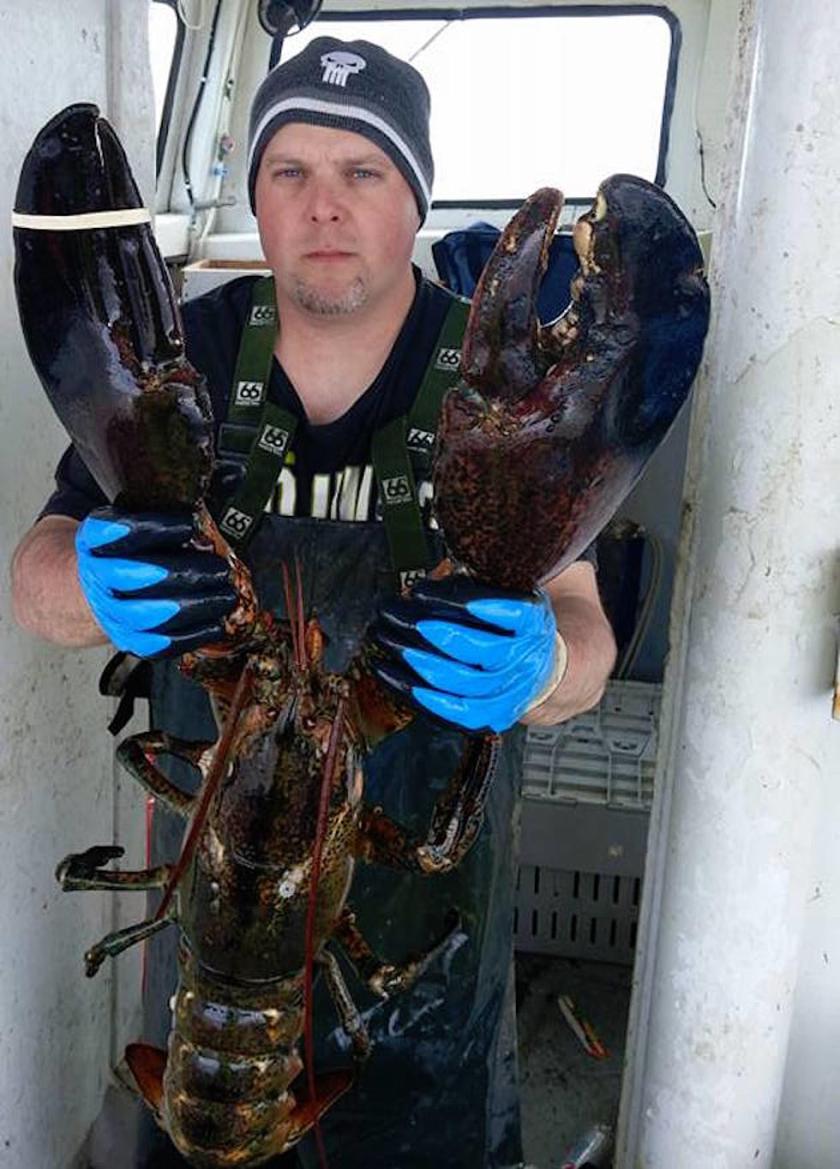 So now you know!!

One thought on “Lobster!!”