I learned, much to my dismay (selfishly), that today is Civic Day in Nova Scotia, Canada. 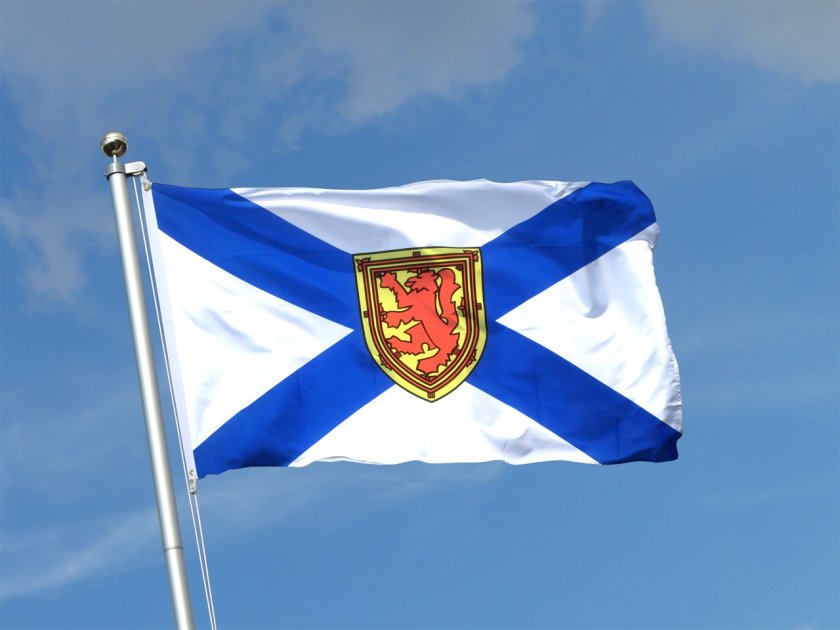 I know this because my car broke down last night after I got off the ferry and most businesses (including car mechanics) are CLOSED today.  An inconvenience for me, but there are many positive aspects of it.  It happened in a gas station parking lot, not on the road (and not out in the middle of nowhere in a spot with no cell service and no place to walk to for help (and perhaps very little traffic)), the weather ended up being ok and not stormy, I was able to get in the same Airbnb I stayed in for three nights before taking the ferry north 10 days ago (there were people with reservations but they cancelled), and it is nice today so I walked to the store for two days worth of food.  My original hostesses, one over in Sydney, where I was supposed to stay last night, and one for the first of 4 nights in the same house over on Prince Edward Island, were very understanding.  The woman in Sydney even offered to come get me, and tried to help diagnose the problem over the phone!  CAA (the Canadian equivalent of AAA Motor Club) towed me to a garage within walking distance of where I am staying and I will be there bright and early when they open at 730am tomorrow.

Someone told me last night that today was Boxing Day in Canada but that is, in fact, the day after Christmas.  Civic Day is celebrated in certain Canadian provinces on various dates based on each province’s “birthday” or other significant event.

So HAPPY CIVIC DAY Nova Scotia – I will celebrate it by getting caught up on my blog!!

3 thoughts on “What did you learn today?”