On my way down to the Lava Beds National Monument this morning I passed by the Klamath Falls Regional Airport and noticed a sign to this memorial.  I stopped in on my way home this afternoon.

On October 1, 1992 both crew members on board fire-fighting Tanker 61 lost their lives when their plane (according to an eyewitness) clipped some trees while dropping fire retardant on the Cleveland Fire in the Eldorado National Forest, in California southwest of Lake Tahoe.  The crash started a second fire about two miles from the fire they were trying to extinguish.

This is Tanker 62, thankfully sitting on the tarmac at the airport this afternoon:

Here is a photo of Tanker 61 in flight: 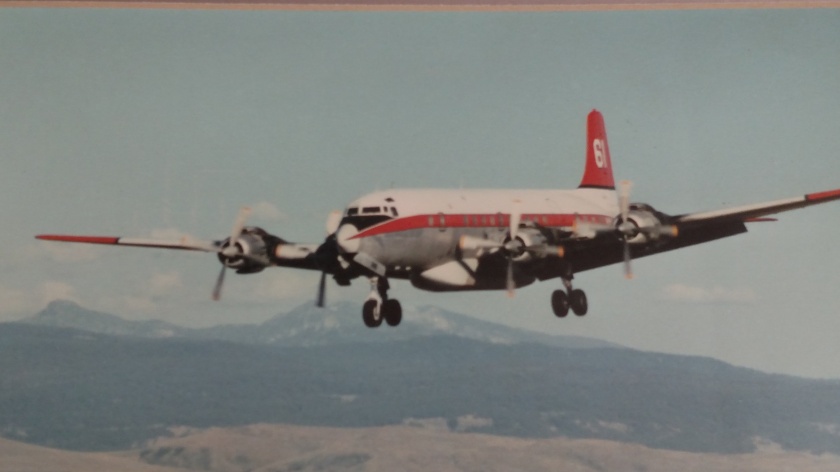 Killed in the crash were pilot Chuck Sheridan, who flew his entire 6 year career from this base. 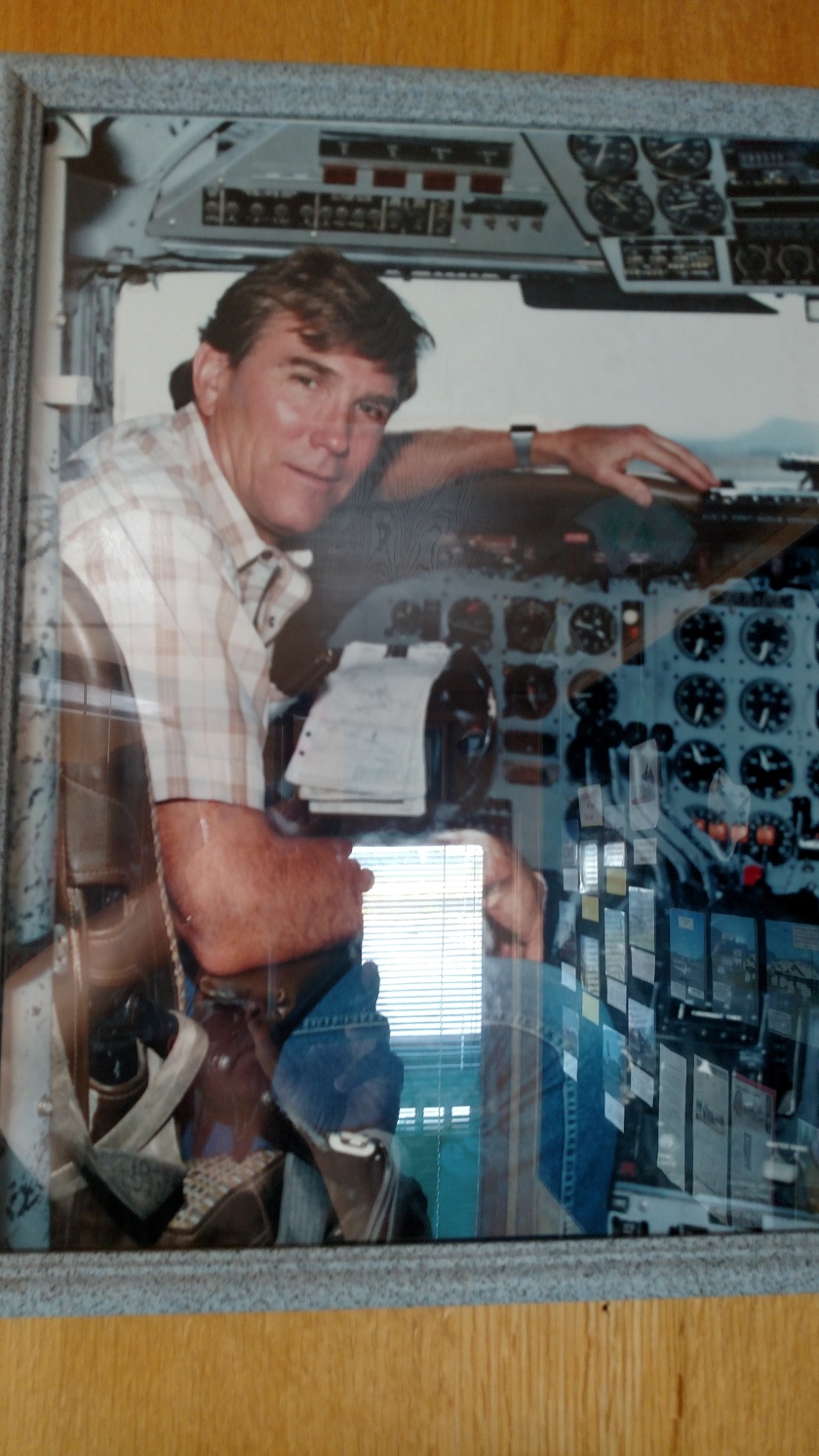 And co-pilot Leonard Martin, who had served in that capacity for 1 year.