These are some photos taken at a look off near where Route 340 ends in Twillingate.  There was a high rock peninsula I could walk up on to look out over the water.  The first two are looking down into a cove near where I parked my car. 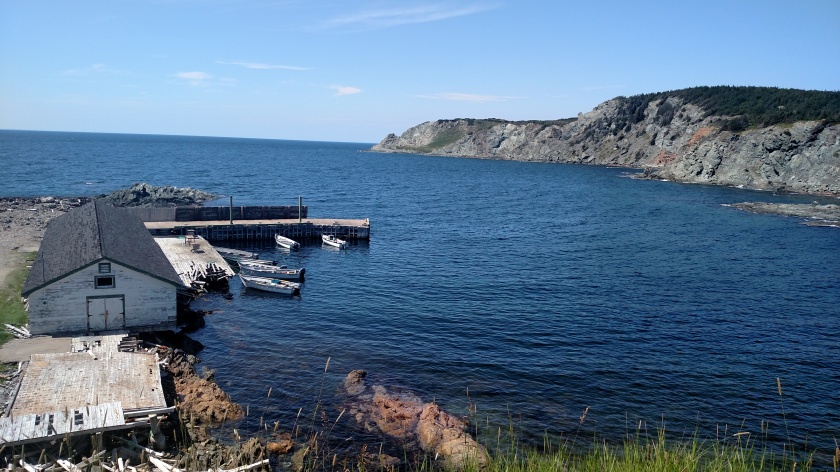 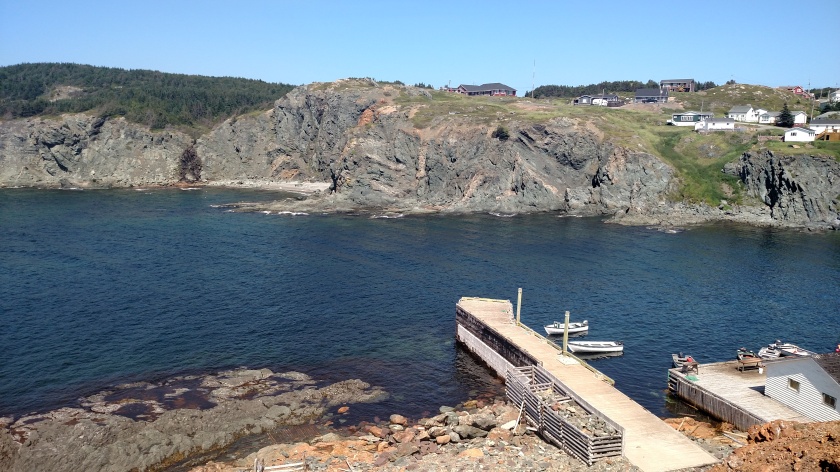 I had an incredible view over a large expanse of water.  I won’t post those photos (just water, folks, and boo-hoo – no icebergs…) but it was neat to just stand there for a while, ponder the meaning of life and enjoy the journey I’m on.  And in case those of you familiar with this area are wondering, I am NOGO FOGO.  Fogo Island and Change Island are located just off the coast east of here.  Time does not permit me to take the ferry out there this trip but I have already decided I am coming back up here next year (woo-hoo!) to see some of the things I didn’t get to this time around.  The next photo is just a random shot before I left Twillingate and has nothing to do with the islands I just mentioned. 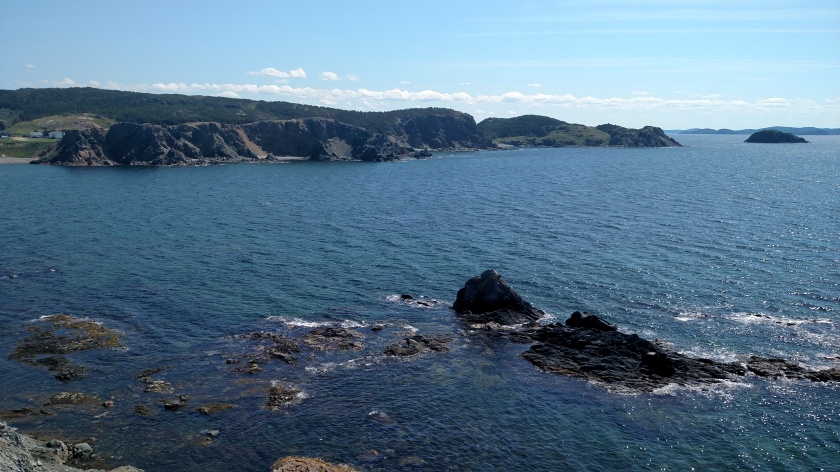 I turned around and started driving back south towards the TCH: 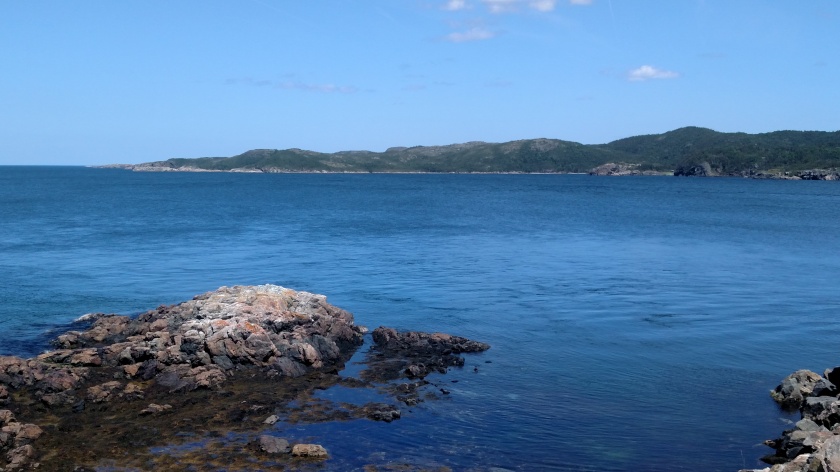 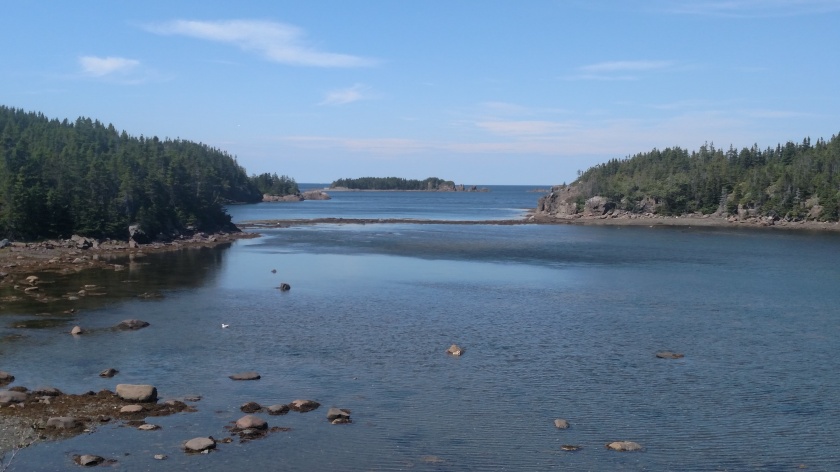 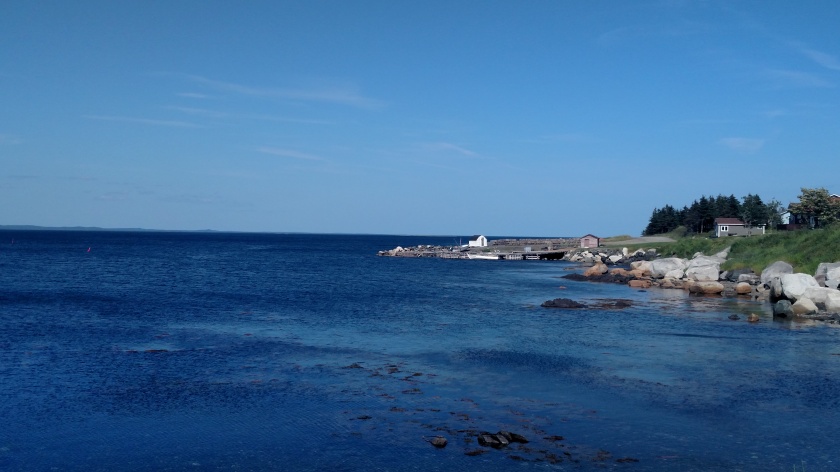 I followed the map in my book to see several small villages off the main road.  This is often where I take many of the photos you see. 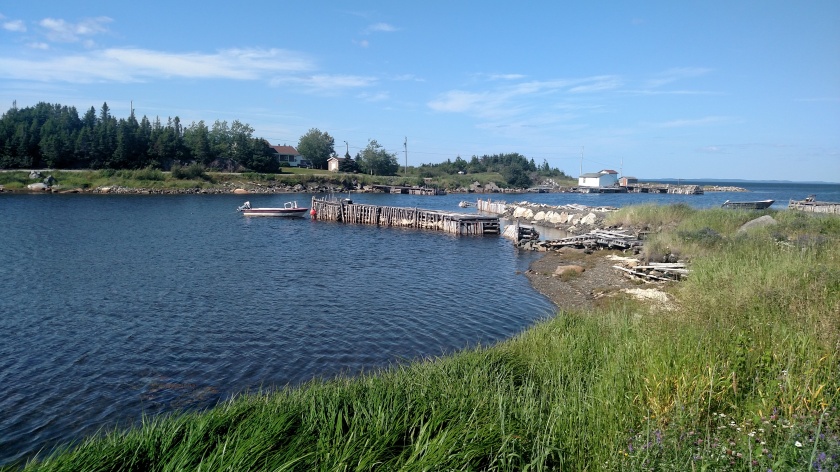 I took some other “regular map indicated” scenic roads over towards Musgrave Harbour.  In the little town of Frederickton I saw a sign for Shipwreck Point and of course I had to drive out to the end of it: 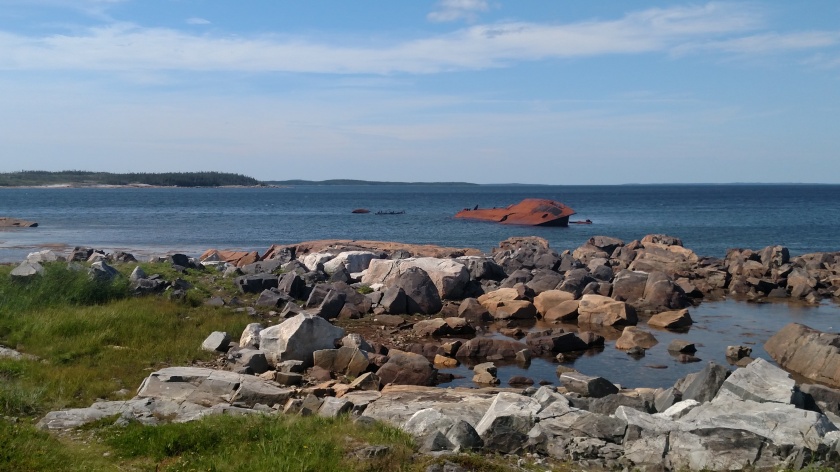 The photo above shows what’s left of the SS Ahern Trader which ran aground here in 1960.

This was off Route 330 near the communities of Aspen Cove and Ladle Cove.  The scene below wasn’t staged.  This was exactly how I found it. 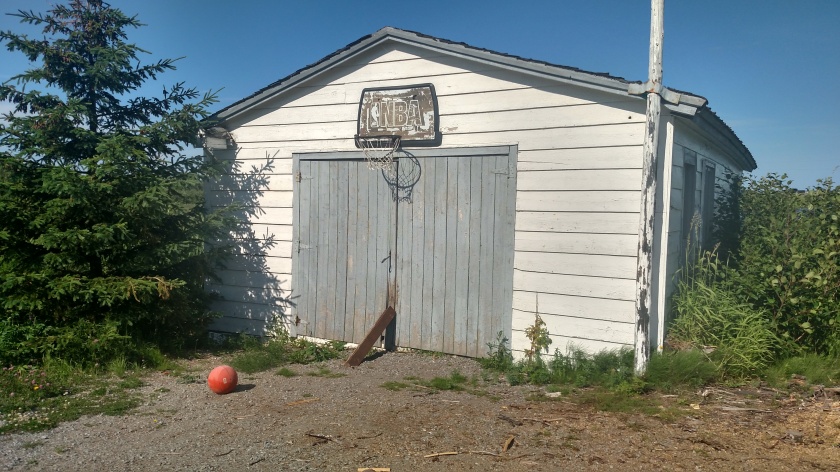 These three buildings were just up the road.  Remember the middle one because you’ll be seeing that theme again in a few days… 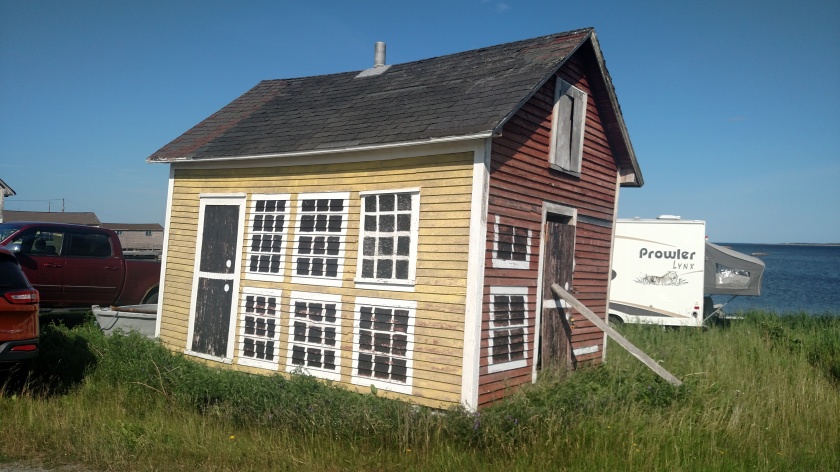 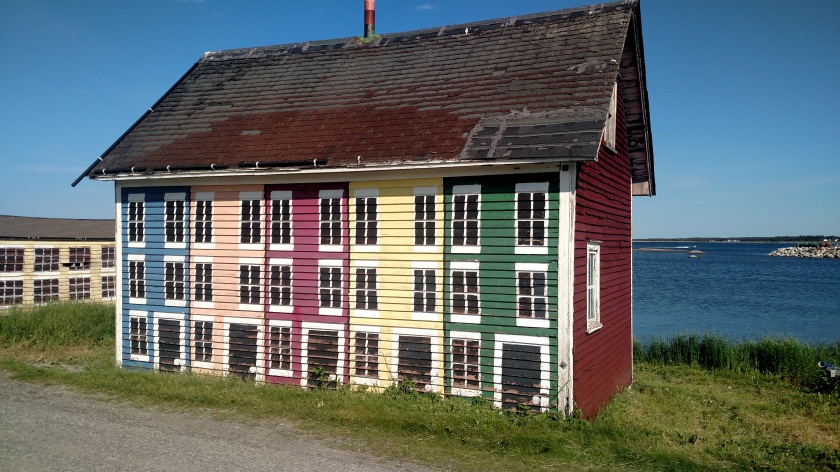 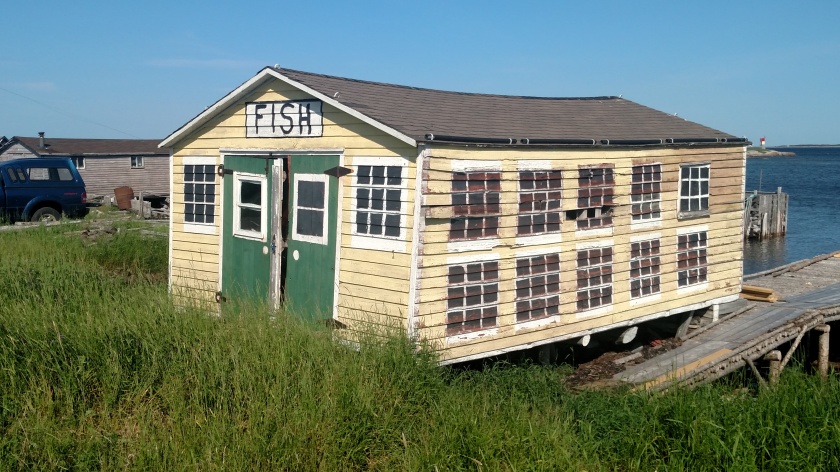 2 thoughts on “Twillingate to Gander, NL”