On the way from Colorado Springs to Durango I stopped in the little town of Fort Garland for gas.  I noticed this dog, Nia, sitting on the toolbox of a pickup truck at the pump next to me.  Before leaving I asked Nia’s chauffeur if I could take her picture.  He said “Sure, but good luck because she always turns away when I try to get her picture”.  She was a little more cooperative for me.

This is the entrance to Sunny Daze Ranch, on the access road to Grand Sand Dunes National Park.  I thought it looked cool with all the sunflowers (there were more between the road and the gate, which is what caught my eye).

This little guy was just having a blast playing in the shallow waters of Medano Creek between the parking area and the dunes..

And this couple was here from Wisconsin to do a little sand-surfing.

After leaving the Park I started driving out the 16-mile road I had come in on.  When I reached Route 6N my GPS suggested, no, she INSISTED that I take it instead of continuing on Route 150.  I looked at my map and saw that it was basically just the top side of a rectangle and wouldn’t really be any benefit timewise BUT it would take me to the little town of Hooper.  That made me think of another favorite movie, “Hooper” (what a coincidence) starring Burt Reynolds as aging stuntman Sonny Hooper and featuring an all-star cast.  James Best (Sheriff Rosco P. Coltrane from The Dukes of Hazzard) as his sidekick Cully, Jan-Michael Vincent (from Airwolf) as Ski, his younger competition, Adam West (the original TV Batman), as Adam, Robert Klein……. oh…. you get the idea.

A clever billboard made to look like a postcard (it’s even copyrighted!).

And as I took Route 17 south from Hooper towards Alamosa there was a liquor store with this sign out front.  Ah, the power of suggestion….. 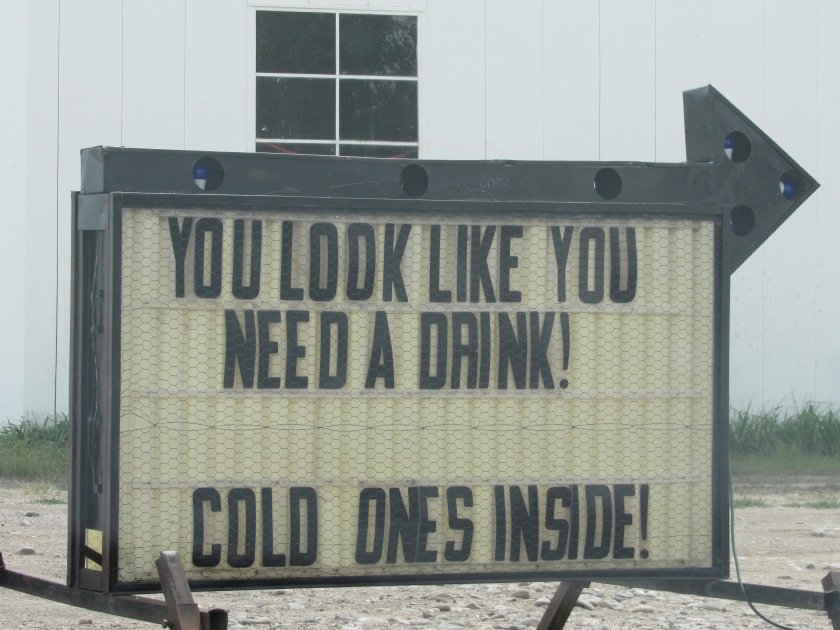 And no, I didn’t go in.  I reached over to my on-board cooler and grabbed a cold one of my own (water, that is).

Finally, as I got closer to Durango I passed Chimney Rock National Monument.  I’ll probably be getting a closer look at it tomorrow. 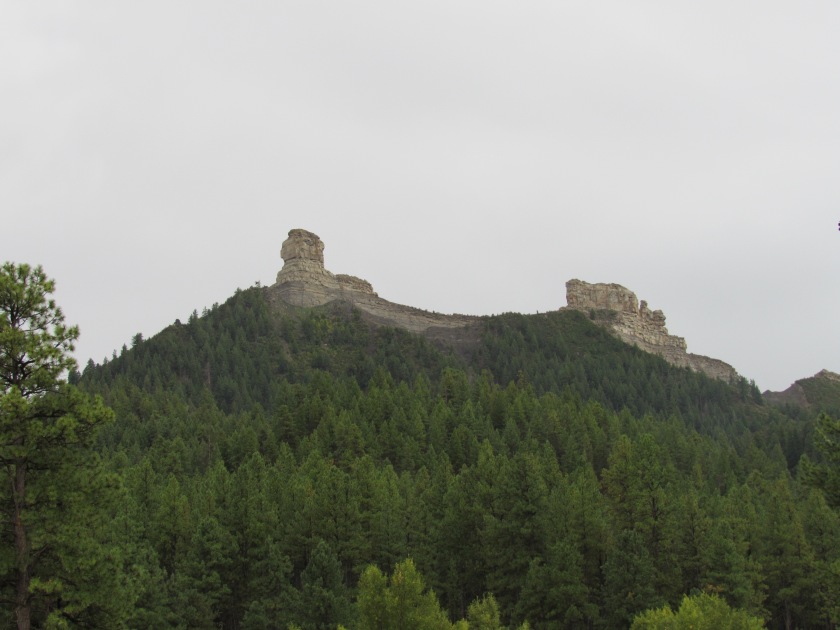 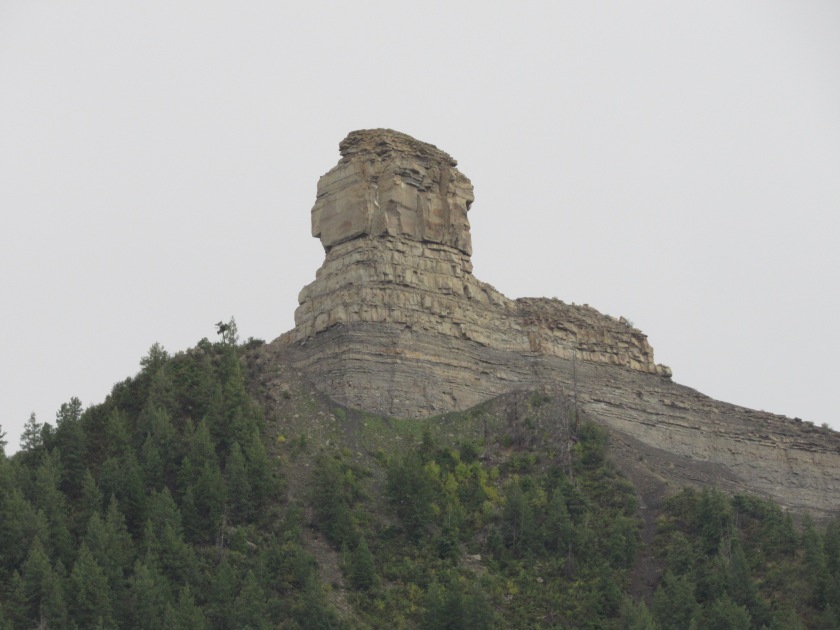