First off, I want to say a big THANK YOU to Andrew at the Verizon Wireless store in Divide, Colorado.  Andrew helped me figure out how to recover the hundreds of photos I had taken which wouldn’t transfer to my computer from my phone.

I want everyone to stop what they’re doing and say out loud, “Thank you Andrew”

I thoroughly enjoyed a lengthy (2 1/2 hour) private tour of this base’s museum.  The base is located just east of Colorado Springs, near the airport.  It used to be a municipal airport serving both military and civilian aircraft.  It is named for an Air Force pilot whose plane crashed here shortly after takeoff.

There was a short video in the museum (which was the original passenger terminal) and explanations of much of the memorabilia housed in it.  There is also a hangar which has many displays of aircraft, spacecraft and an overview of Cheyenne Mountain Complex operations and missile defense systems.  Outdoors were numerous aircraft and missile displays. 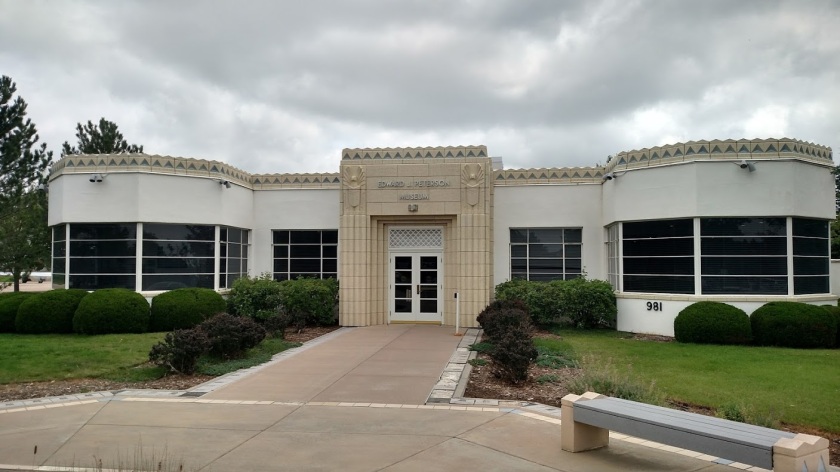 This is a Lockheed EC-121T “Warning Star”.  It is a radar reconnaissance aircraft which was manned by two crews, one on duty, one resting, in order to stay in the air longer.  It still contains almost all of it’s original equipment.  The Warning Star was the predecessor to current AWAC’s aircraft.

President Eisenhower had three airplanes which were variations of this platform at his disposal for official air travel.  They each had their own designation but after an incident with an Eastern Airlines plane in 1953 (a near-miss caused by call-sign confusion) the official “Air Force One” designation was created.  Any fixed-wing aircraft the President of the United States is on (even a private prop plane) is called Air Force One.  Helicopters are called Marine One. 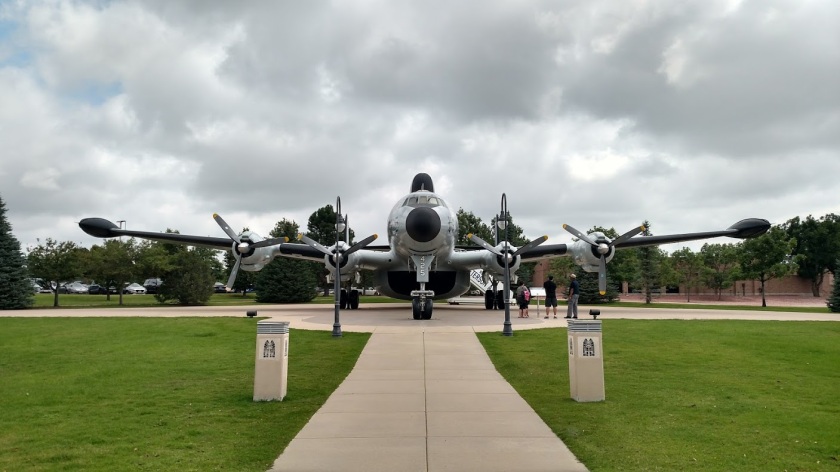 One of 4 identical radar stations.

This is a private residence which used to belong to the caretaker for the old municipal airport.  It has been renovated and is currently used to house VIV’s (Very Important Visitors).  Maybe if I hadn’t already had my Airbnb booked I could have stayed here….